Seeking to bring the Mercy of God to the prodigal children of our times.

The Church’s plight is no different today than when our founder, Father Jean Baptiste Rauzan, gathered a group of zealous priests to re-evangelize a spiritually devastated post-Revolutionary France. During this time of social and political upheaval in France, vast numbers had fallen away from the practice of their Catholic Faith resulting in a general moral decline. A similar situation exists in our own times: a materialistic and pleasure-centered culture of death has so blinded humanity that not only have people lost sight of the Way, but they are unaware that they are even lost. Good men, therefore, are needed now more than ever to proclaim Christ’s message of Truth and to call souls back to God so that they may have a share in eternal Life.

“My brethren, if any one of you strays from the truth and someone brings him back, he ought to know that he who causes a sinner to be brought back from his misguided way, will save his soul from death, and will cover a multitude of sins.” (James 5, 19-20).

Yet just as the Merciful God heard the cries of a faithful few and raised up Fr. Jean Baptiste to restore the Faith and save souls in a post-Revolutionary France, so now is He calling the Fathers of Mercy to help overcome the current culture of death through their charism of preaching the Truth for the conversion of sinners. We, the priests of the Fathers of Mercy, perform this work of re-evangelization by preaching parochial missions and retreats, which is our primary apostolate in the United States.

Our mission preachers spend a week in a parish at the request of a pastor or bishop. As Fr. Rauzan observed, “The missions seem to be one of the most efficacious means to bring people back to the principles of religion and wisdom, rare things these days.” Pope John Paul II adds that “the traditional parish mission apparently abandoned too readily is without a substitute for the periodic and vigorous renewal of the Christian life and must be restored and innovated.” During a mission, the people of the parish gather each evening in their church for a series of conferences on the fundamental truths of the Catholic Faith, including the Ten Commandments, the Real Presence of our Lord in the Blessed Sacrament, devotion to our Blessed Mother, and the forgiveness of sins in the Sacrament of Penance.

Our work of re-evangelization also extends to serving the People of God as parish priests. We especially staff those parishes in rural and neglected areas. Members of the Congregation work in various dioceses of the southern and eastern United States. 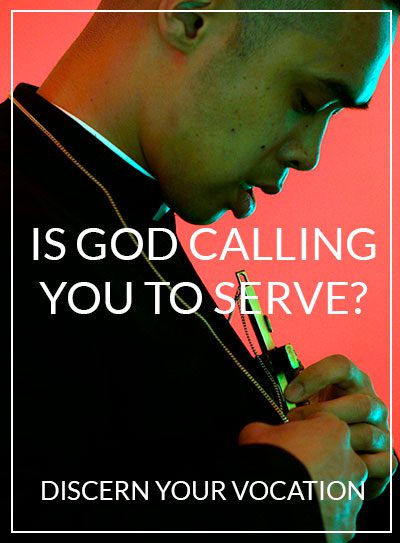 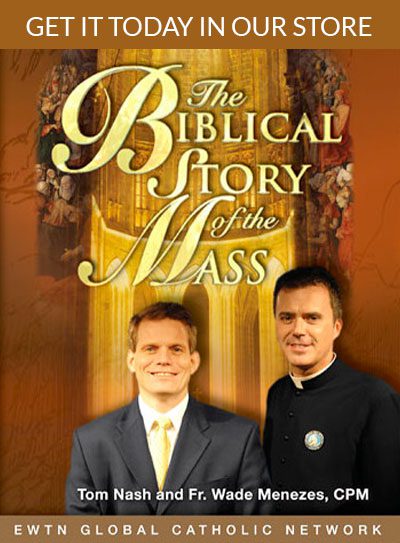