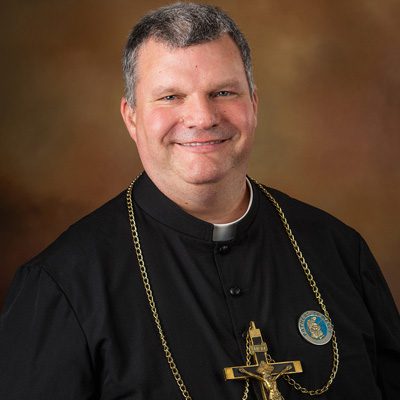 Fr. Joel is a native of El Dorado Springs, Missouri. He became a member of the Congregation of the Fathers of Mercy in 1993 and was ordained to the priesthood in 2000. He is a 2000 graduate of Saint Philip’s Seminary in Toronto, Canada, where he studied philosophy and theology.

The Congregation of the Fathers of Mercy was founded in 1808, originally under the title of “The Missionaries of France.” The community was founded for the purpose of re-evangelizing the French people after the Catholic Faith had been subjected to years of attacks and persecution during the French Revolution. It is now exclusively an American community. The generalate is located in South Union, Kentucky. The primary apostolate of the Fathers of Mercy is to conduct parish missions and retreats throughout the country.

During the mission, Fr. Joel will encourage and challenge the parish community to make a stronger, deeper personal commitment to Christ and to His Church. Among the topics he will normally speak on are:

Which is More Real 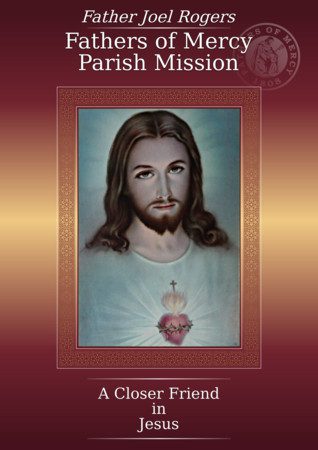 A Closer Friend in Jesus

August 14, 2015
5 Conferences on 3 Audio CDs Conference Titles: Our Relationship with the Eucharist; The Heali...
Read More